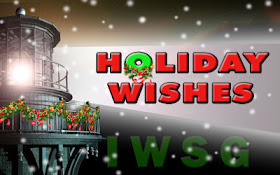 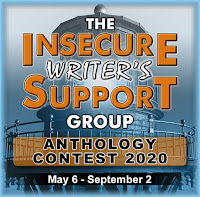 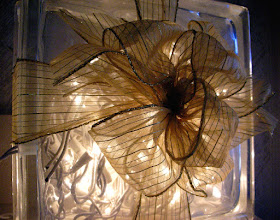 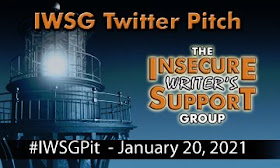 The next #IWSGPit will be in January 20, 2021
8:00 am - 8:00 pm Eastern Standard Time
Create a Twitter-length pitch for your completed and polished manuscript and leave room for genre, age, and the hashtag. On January 20, 2021, Tweet your pitch. If your pitch receives a favorite/heart from a publisher/agent check their submission guidelines and send your requested query.
Many writers have seen their books published from a Twitter pitch - it’s a quick and easy way to put your manuscript in front of publishers and agents.
Go HERE for more info and the rules!
Pat Hatt at 4:00 AM 7 comments:
Share 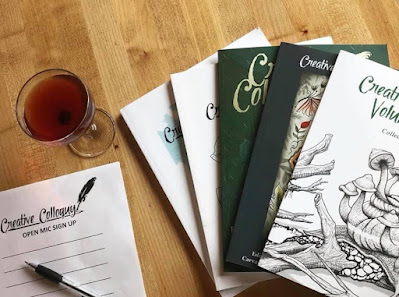 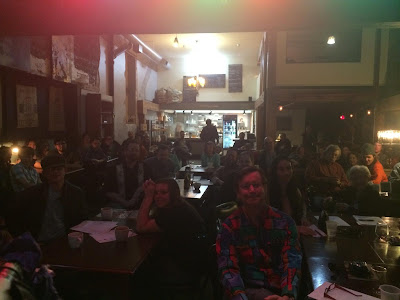 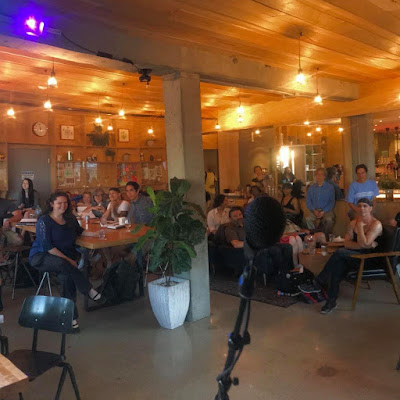 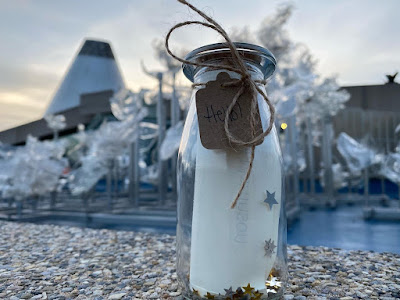 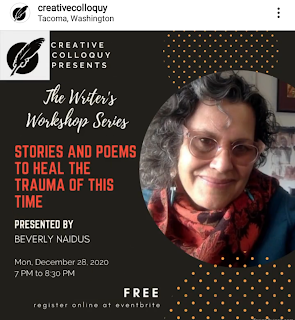