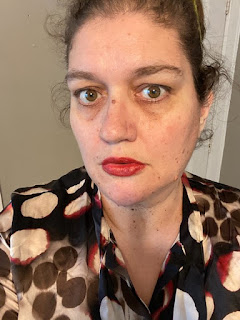 Last year, I started a daily goal of writing at least 100 words on my main WIP. Like you, I had learned that by making the goal ridiculously small, I had no excuses to not get it done.